The protocols and techniques we use. (To read on click the Treatments Offered section in the page menu above).

Home > About The Therapist 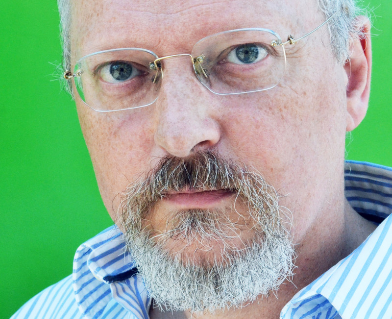 One of a handful of UK Clinical hypnotherapists trained to masters degree level at the London College of Clinical hypnosis and the University of West London, (on their ground-breaking post graduate certificate and Masters Degree programmes).

He is an full member of the British Society of Clinical Hypnotherapists (BSCH) and registered with the Complementary Natural Healthcare Council (CNHC).

With Radio Zid Sarajevo, during the civil war in the early 1990s, he created a hypno-drama based program that resulted in the Bosnian language Radio Theatre production of Roald Dahl's Charlie and the Chocolate Factory, which aired to a quater of a million plus listeners in six episodes.

Since then he has been the first subject of hypno-anaesthesia for orthopaedic day surgery at King's College Hospital London. Becoming in the process one of the very few practitioners who are experienced both as patient and therapist in hypnotic pain management.

He is trained in psychodynamic and cognitive behavioural hypnotherapy and other commonly used psychotherapeutic techniques, including NLP and Eye Movement Desensitisation and Re-processing, (EMDR).

﻿Stephen uses his skills and experience to safely and accurately focus the optimum, bespoke, systematic approach for every person he treats.

Every treatment protocol he produces is uniquely tailored to fit; giving the recipient the very best opportunity for positive, elegant and profound change and self-development.